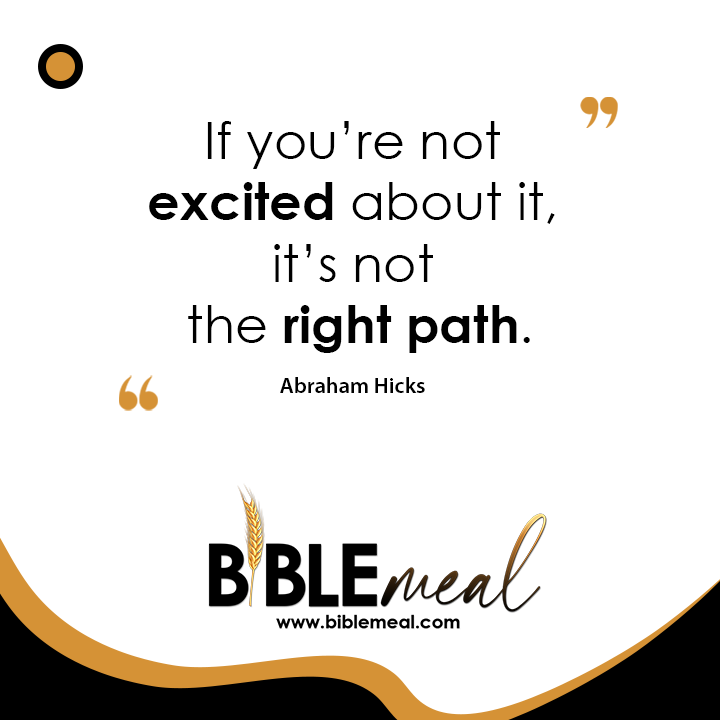 If you’re not excited about it, it’s not the right path.

Esther Hicks is an American inspirational speaker, channeler, and author. She has co-written nine books with her late husband Jerry Hicks, presented numerous workshops on the law of attraction with Abraham-Hicks Publications and appeared in the original version of the 2006 film The Secret. 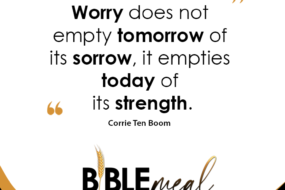 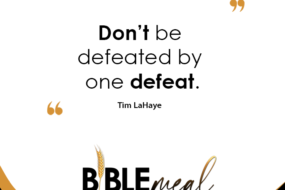 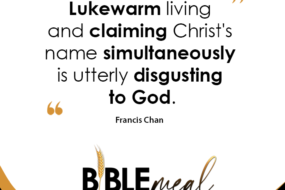 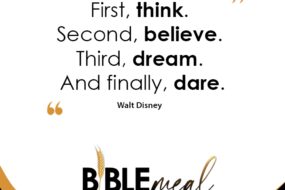