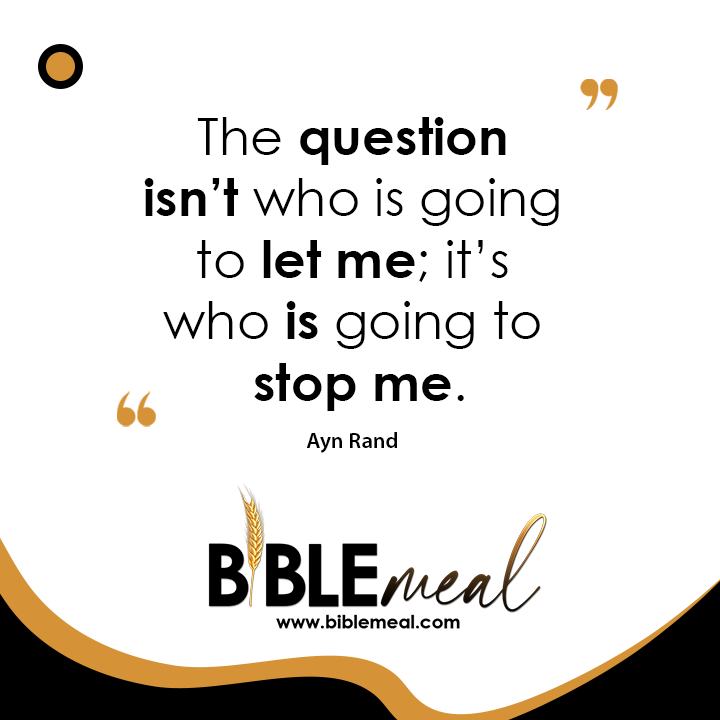 Alice O’Connor, better known by her pen name Ayn Rand, was a Russian-born American writer and philosopher. She is known for her fiction and for developing a philosophical system she named Objectivism. Born and educated in Russia, she moved to the United States in 1926. 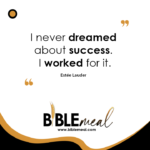 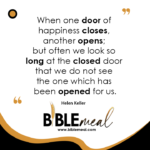 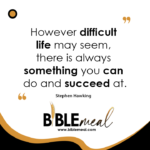 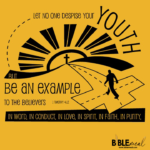 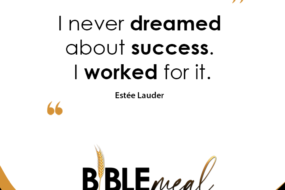 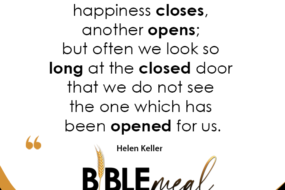 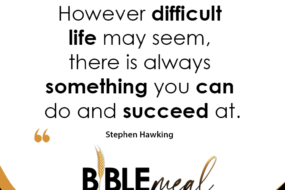