You will face many defeats in life, but never let yourself be defeated.

Maya Angelou was an American poet, memoirist, and civil rights activist. She published seven autobiographies, three books of essays, several books of poetry, and is credited with a list of plays, movies, and television shows spanning over 50 years. She received dozens of awards and more than 50 honorary degrees. 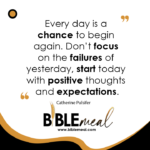 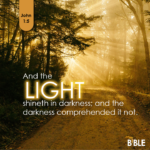 John 1:5 Bible Verse of The Day 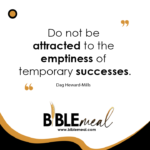 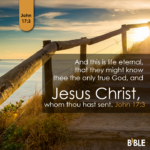 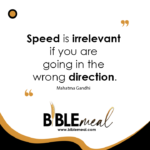 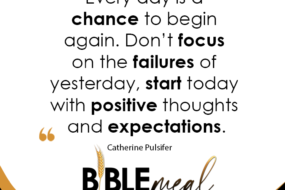 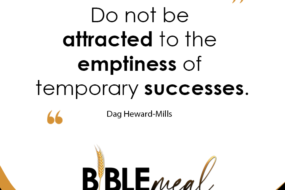 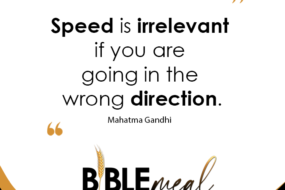 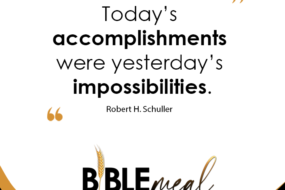